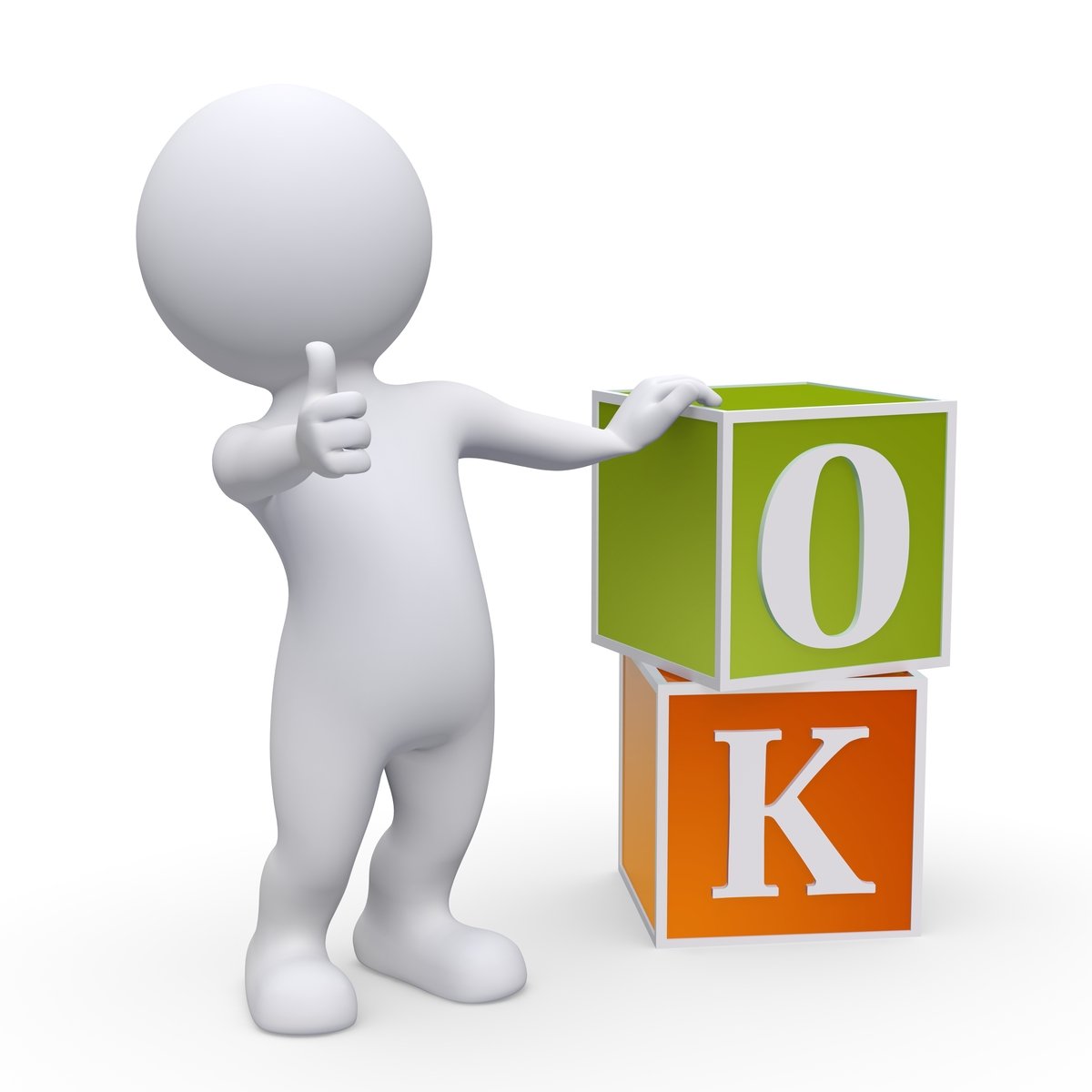 Let's Talk - Chevrolet Trailblazer Fans and Owners - Shift Cable Let you down? Let's Get you driving!

Hello DIY folks, mechanics, shop owners, and parts managers! We will be blogging twice weekly on Thursdays and Mondays and want to hear from you - so please stay tuned as we simply talk about vehicles, parts, and those of us who love our transportation!

GM PART NUMBER 15785087 Shift Cable - a Simple 2 BUSHING repair instead of replacing entire cable - -There are two ends to this Shift Cable - shown below is the TB1Kit which repairs the shift cable end nearest the transmission of the Chevrolet Trailblazer. GM part 15785087, Dorman 14057, Dorman 14055, and Teckpak T744981 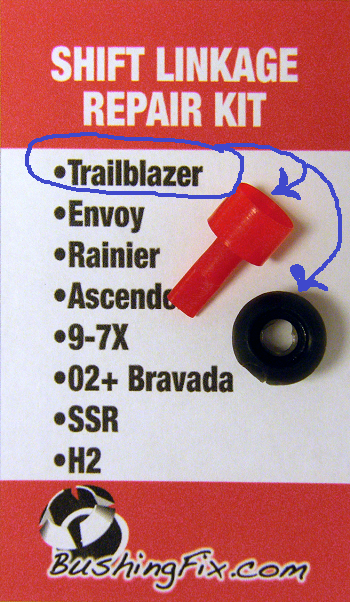 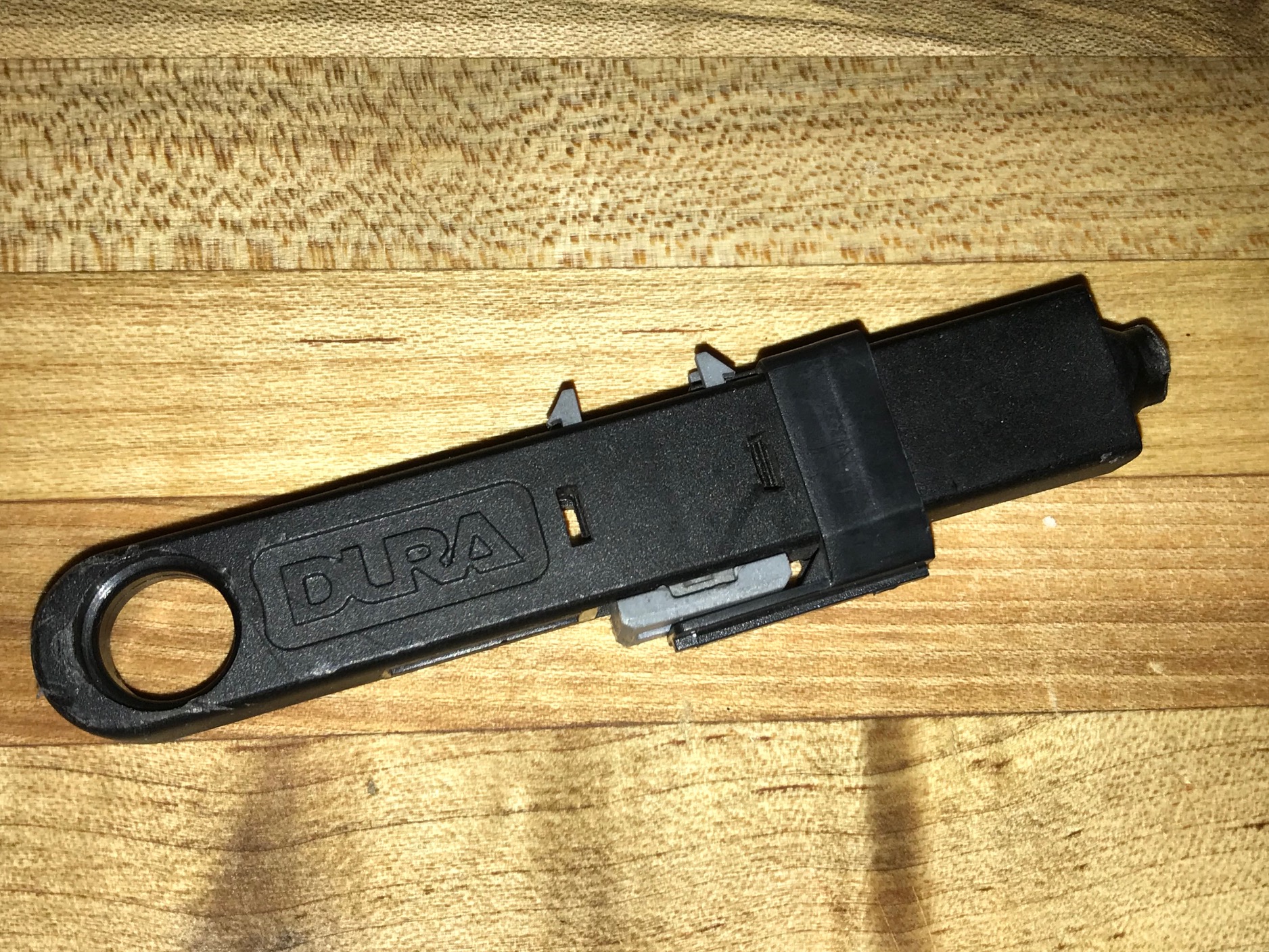 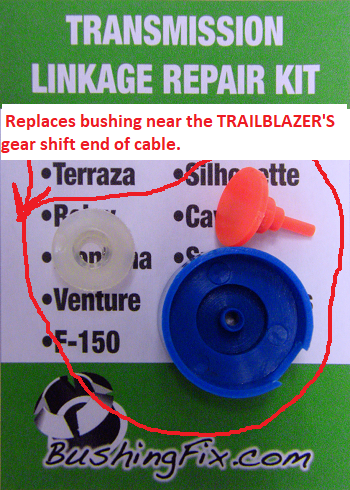 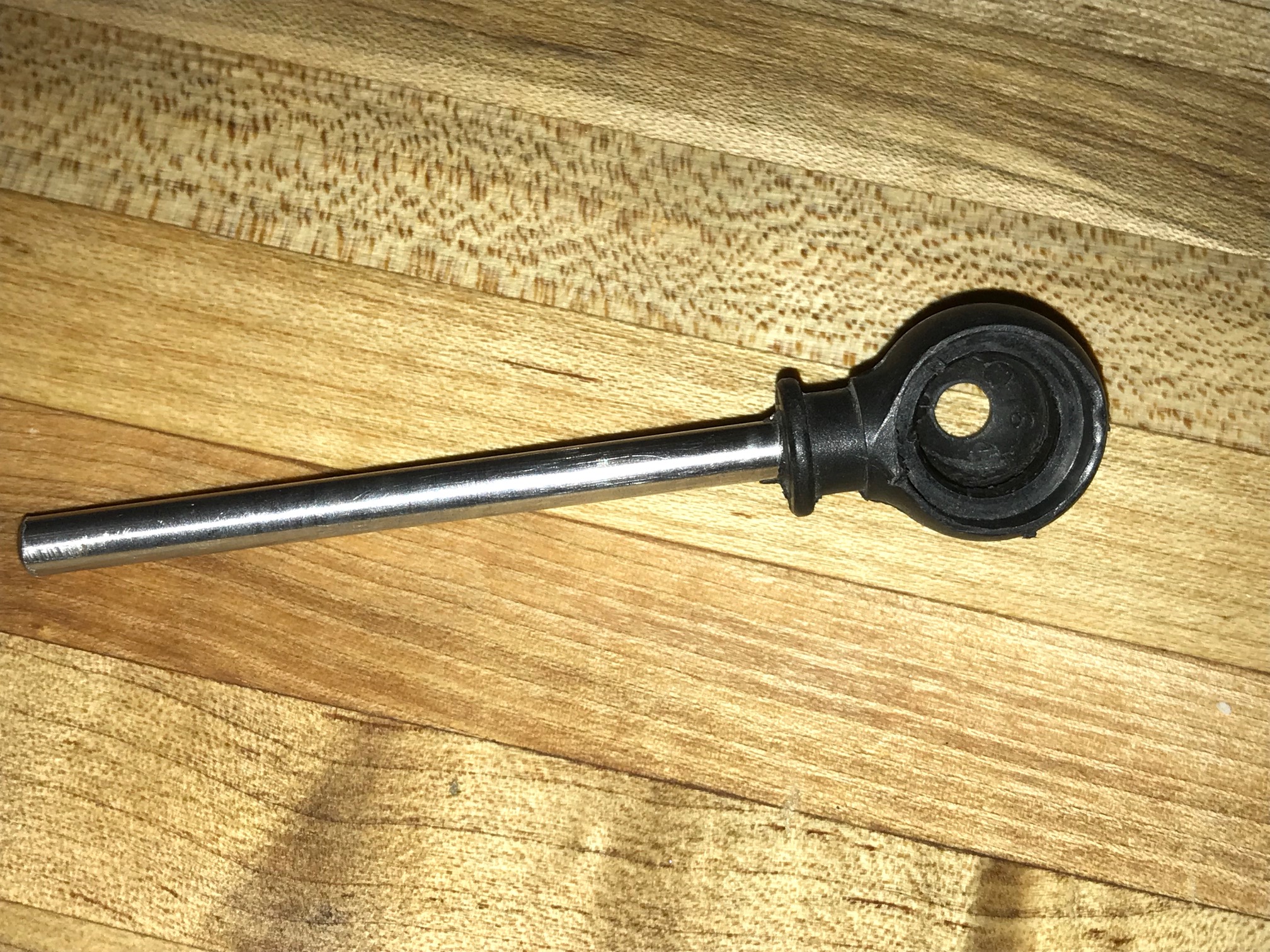