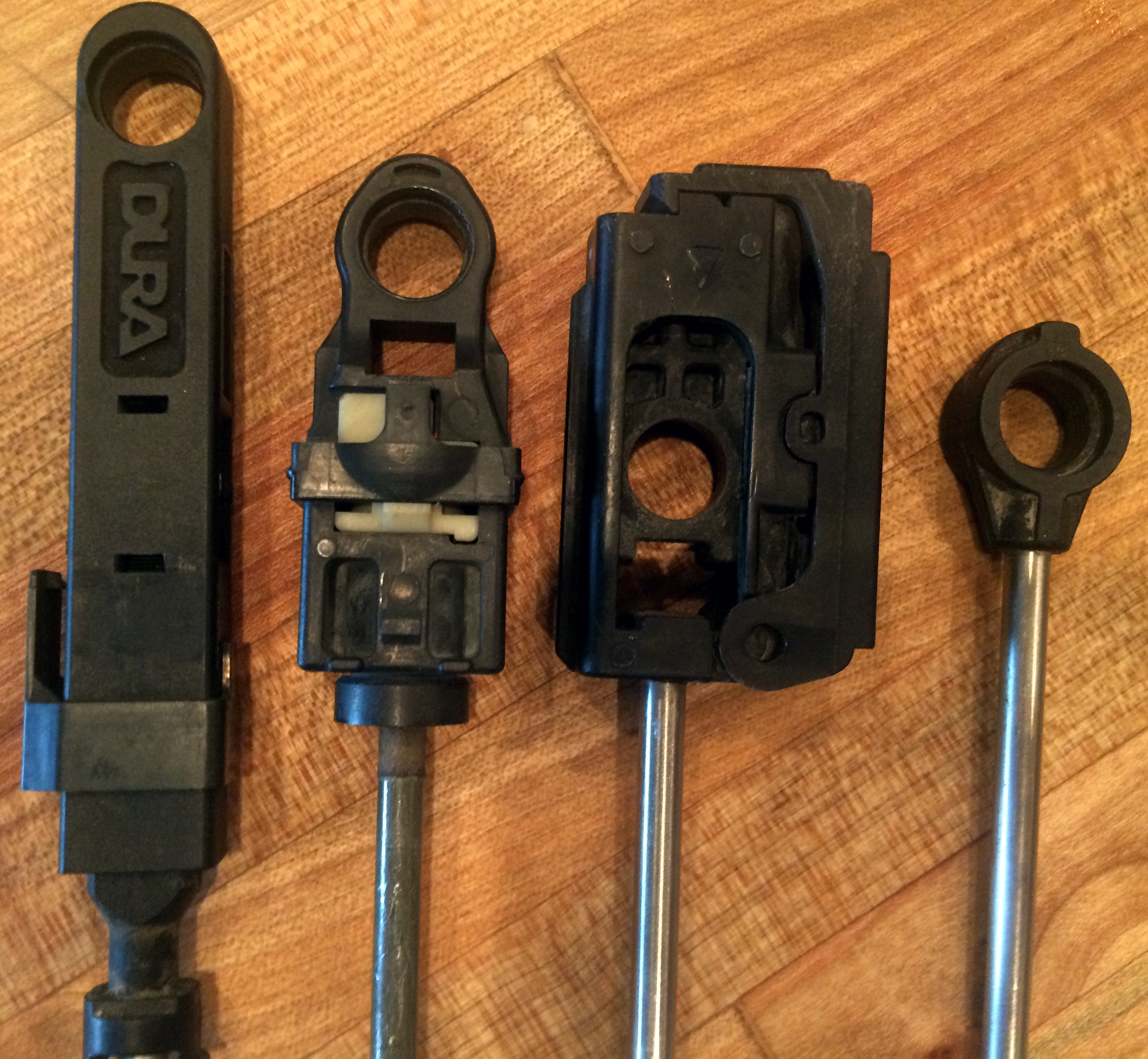 *Some of the images were taken off-vehicle for illustration purposes. This part fits cables other than the one shown here.

1. Set the parking brake or block the wheels. Place the transmission lever in park. You can verify its position by checking the PRNDL indicator inside the vehicle. Next, access the shift cable end. It's underneath the vehicle, about where the front right side of the driver's seat would be. If your bushing is broken, it'll probably be hanging down slightly.

2. If there are any remains of the old bushing, remove them from the cable end with a pick or small screwdriver.

3. Install the cup over the notched end of the bushing. 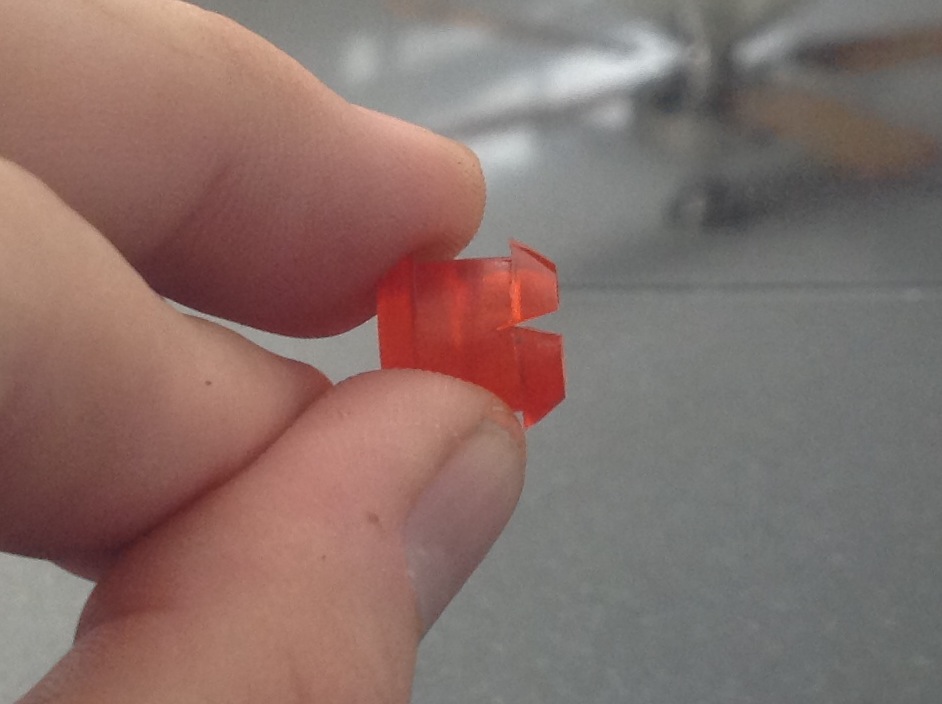 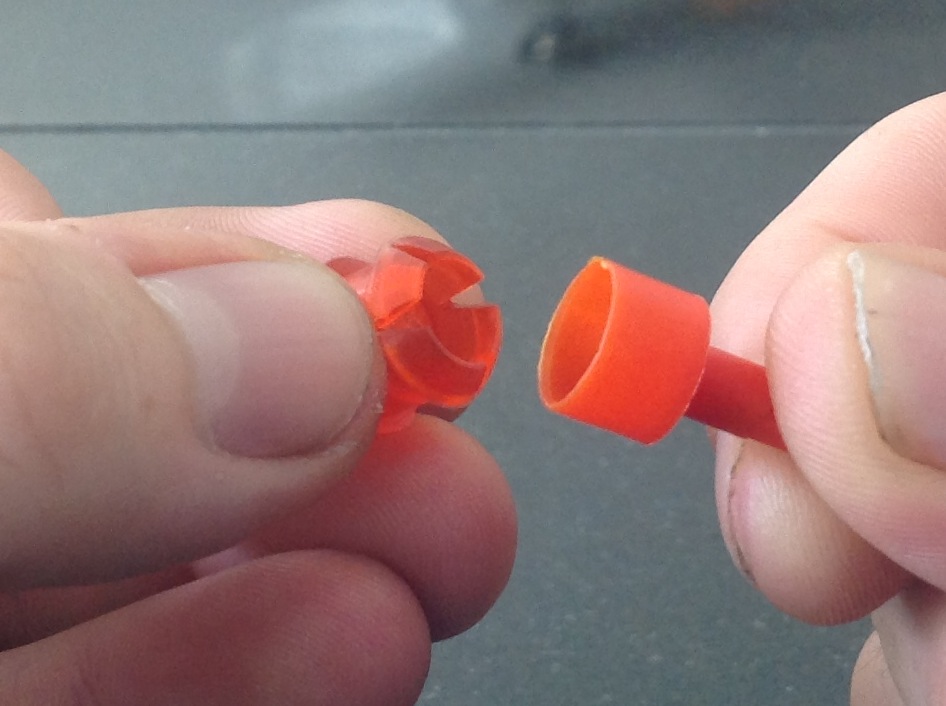 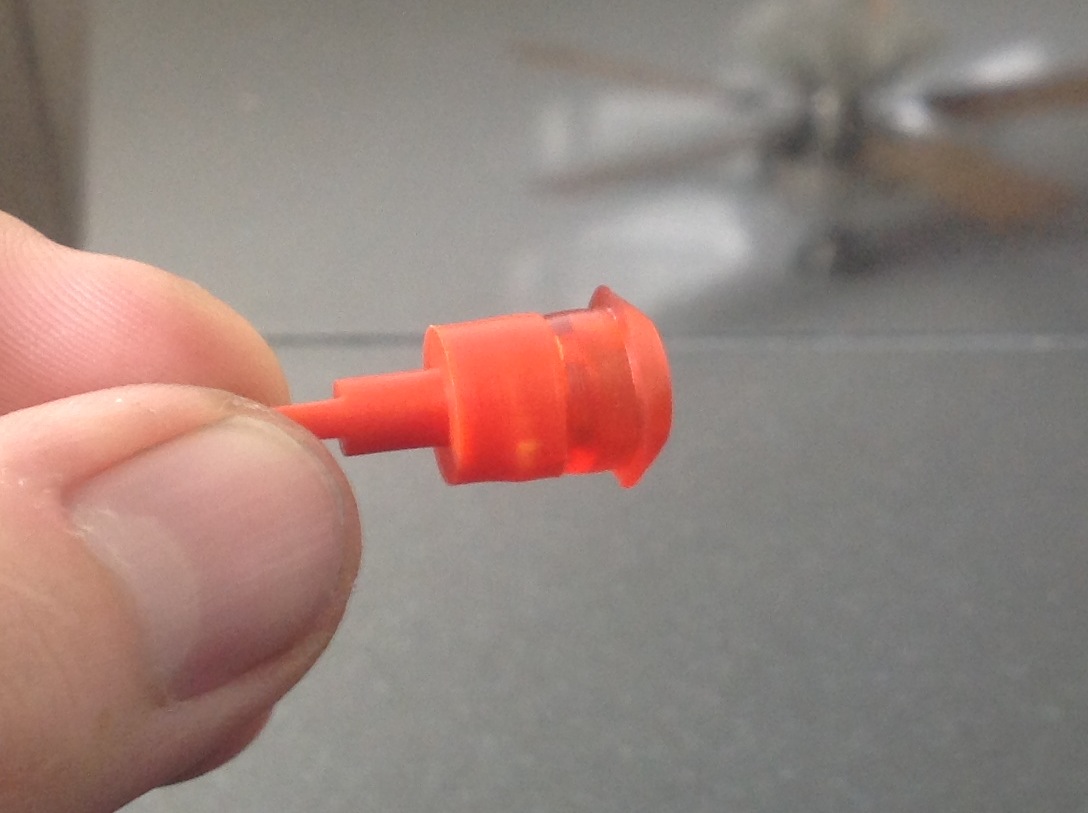 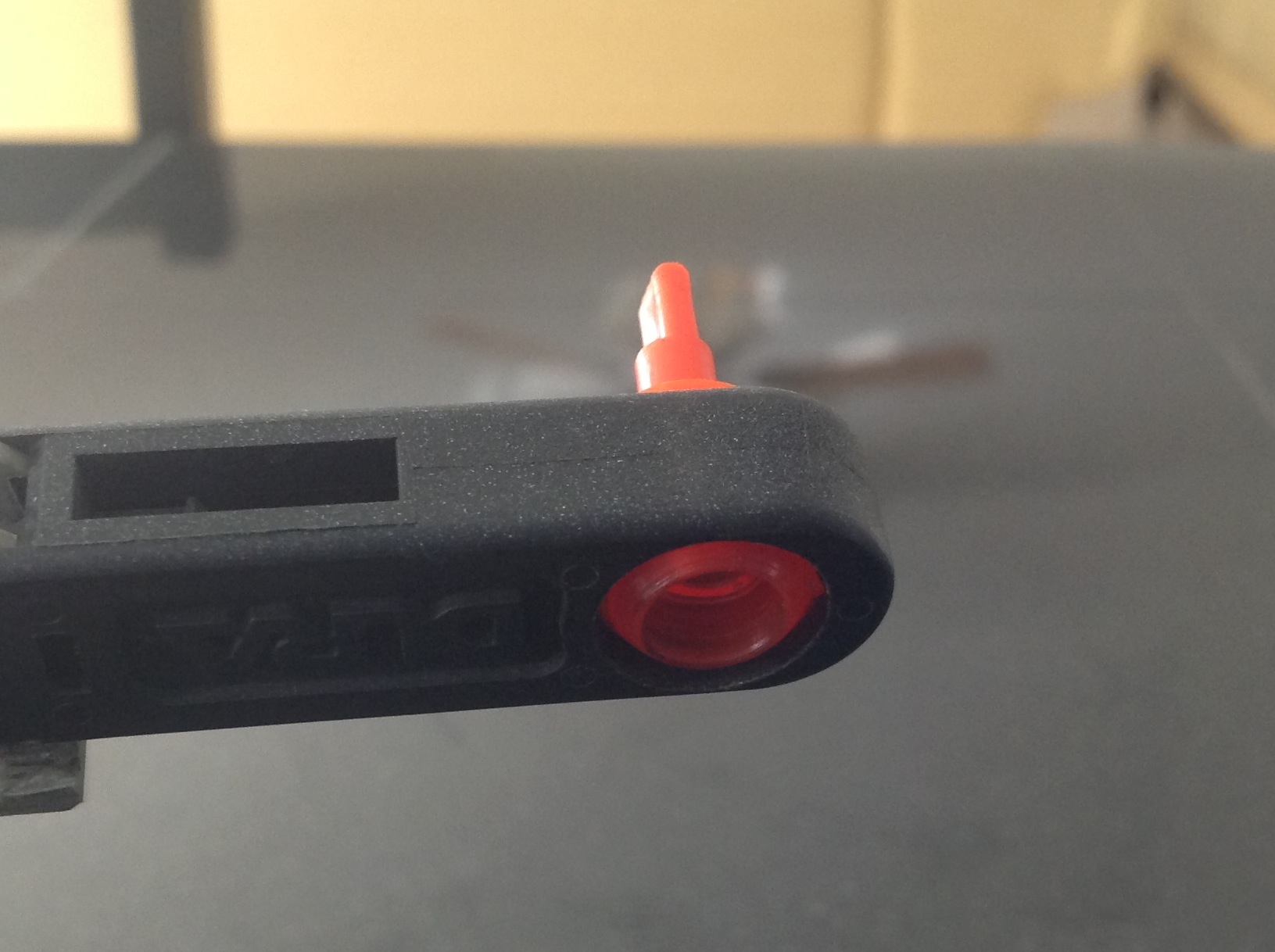 5. Once the bushing has been pushed into place, grab and pull the cup off of the bushing. 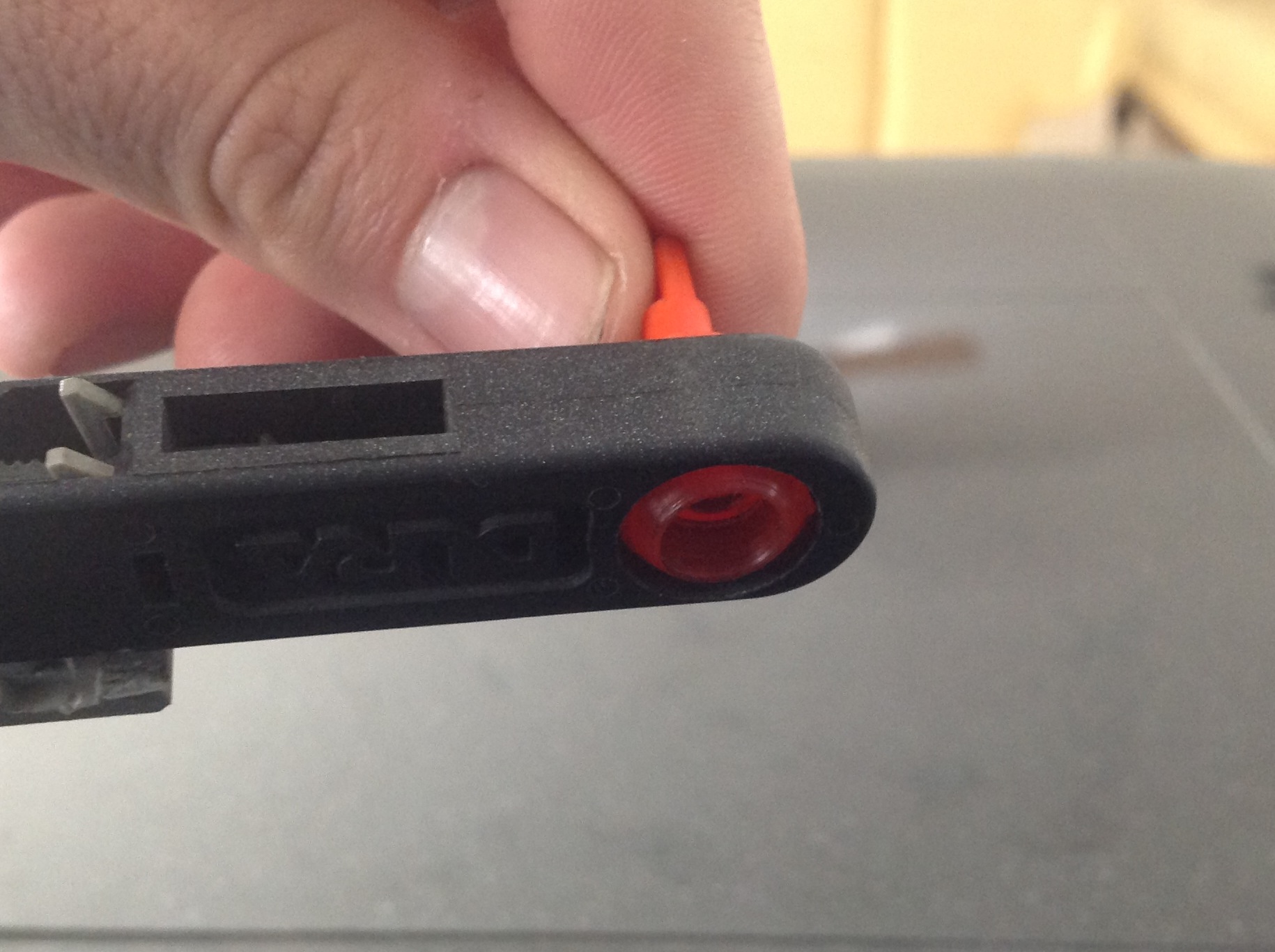 6. Make sure the bushing has popped into place and is secure. 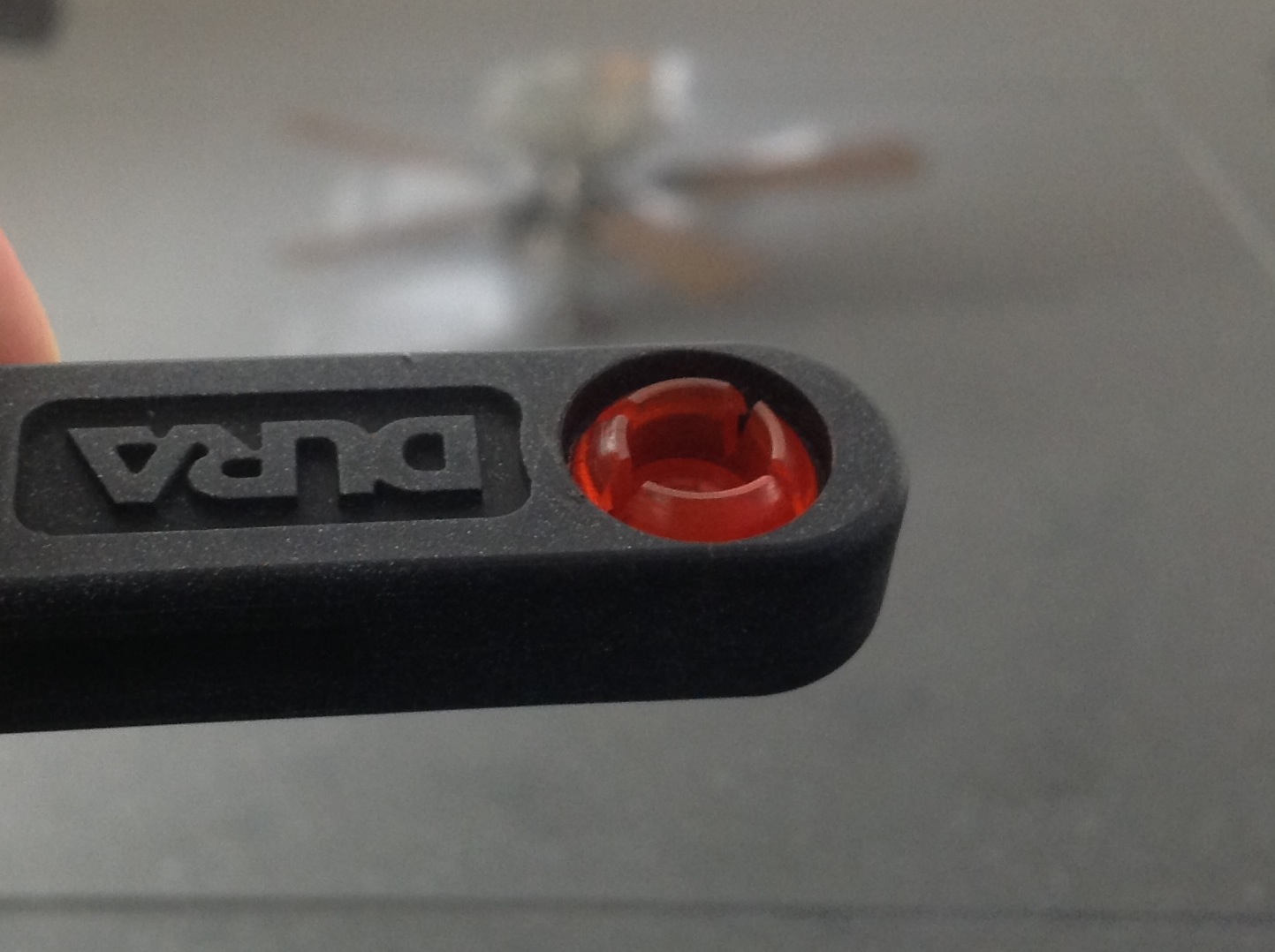 8. Before starting the vehicle, test the shift cable by moving it from Park to first gear and back several times.