1.  Remove all of the old rubber bushing from the transmission linkage, leaving only the brass bushing. 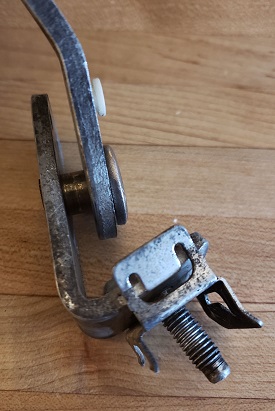 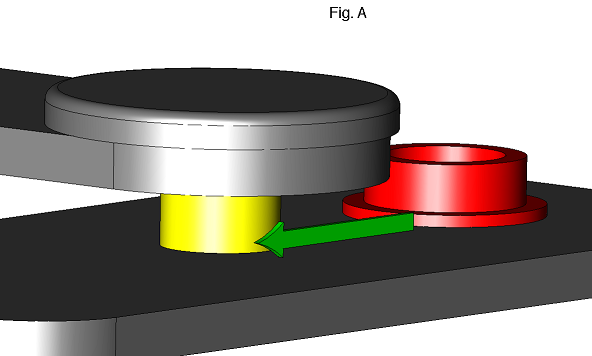 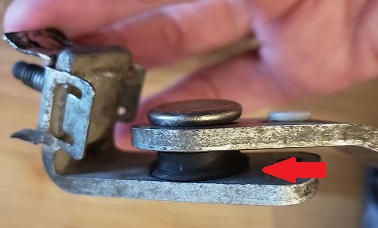 3.  Push the black rubber bushing into place using either a pick or similar tool.  See the picture below: 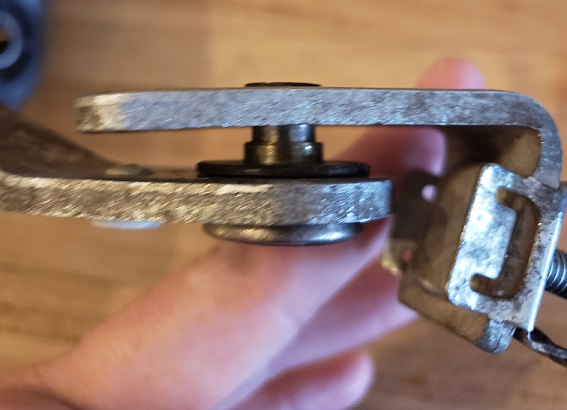 4.  On the opposite side of the shift lever, install the metal washer (shown in blue in Fig. B) with the shoulder facing the brass bushing (shown in yellow in Fig. B). 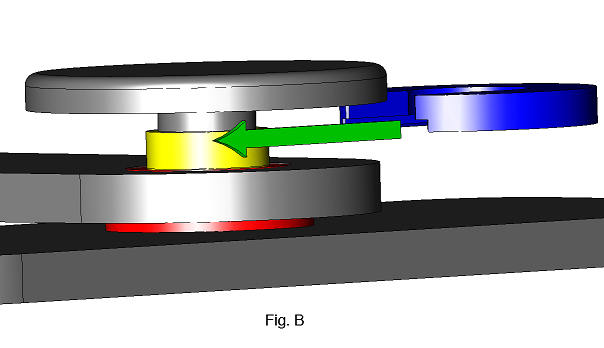 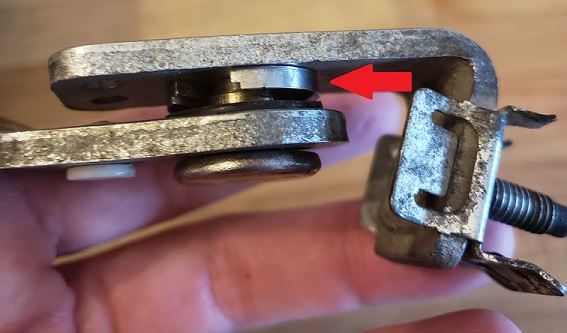 5.  Slide the brass bushing (shown in yellow) to engage the washer (shown in blue) and make room for the clip to be installed.

6.  Install the clip (clip is the purple piece shown in Fig. C). The clip may appear different than shown in the illustration. 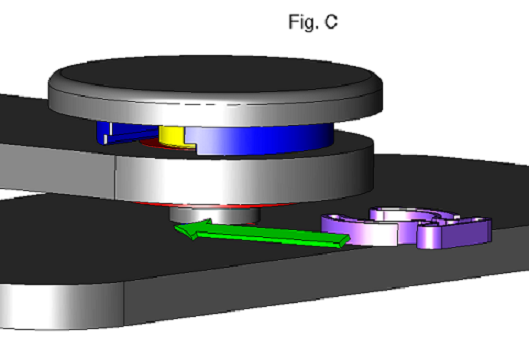