1. The CH1Kit™ fits several different cable ends depending upon Year, Make, Model.  The installation is the same regardless of cable end.  The picture below illustrates some of the various cable ends that the kit will fit. 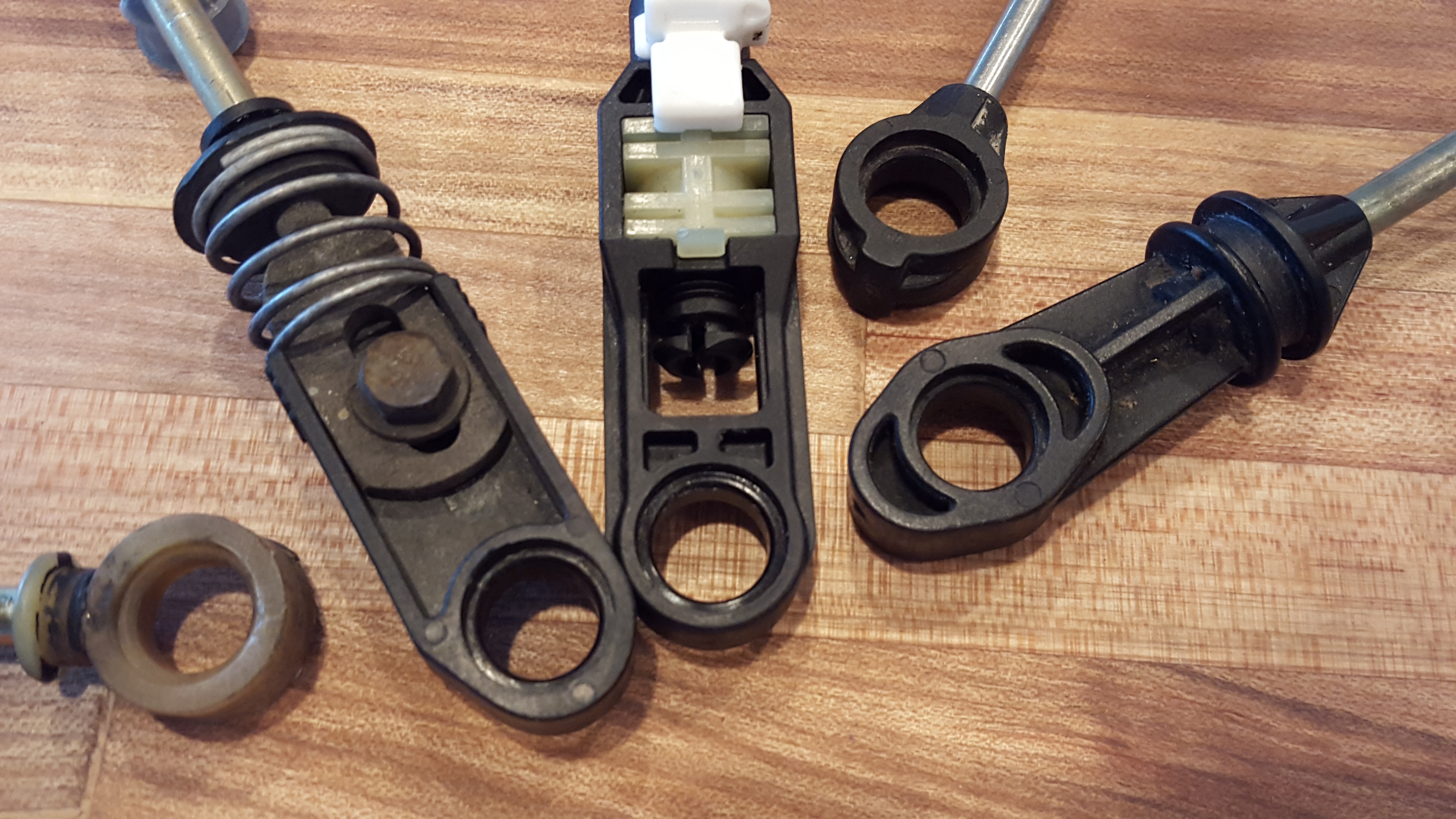 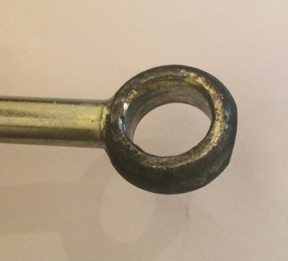 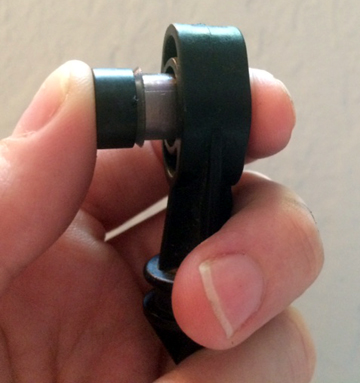 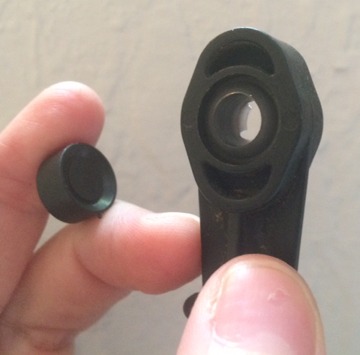 6.  Use the grease packet included in your kit to apply a small amount of grease to the shifter lever. 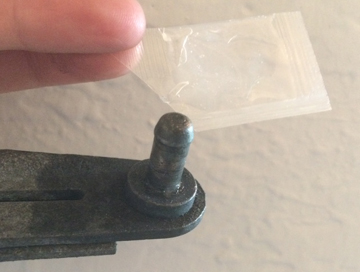 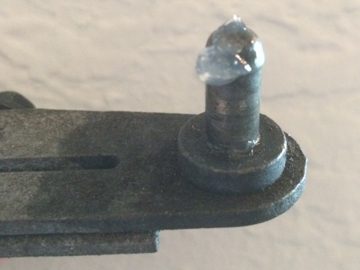 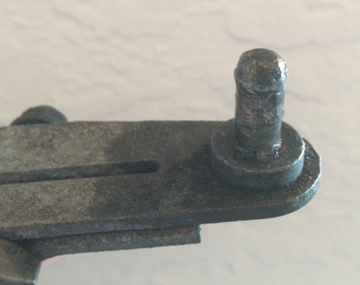 8. Before starting the vehicle, test the installation by moving the shift lever from Park to first gear and back several times.