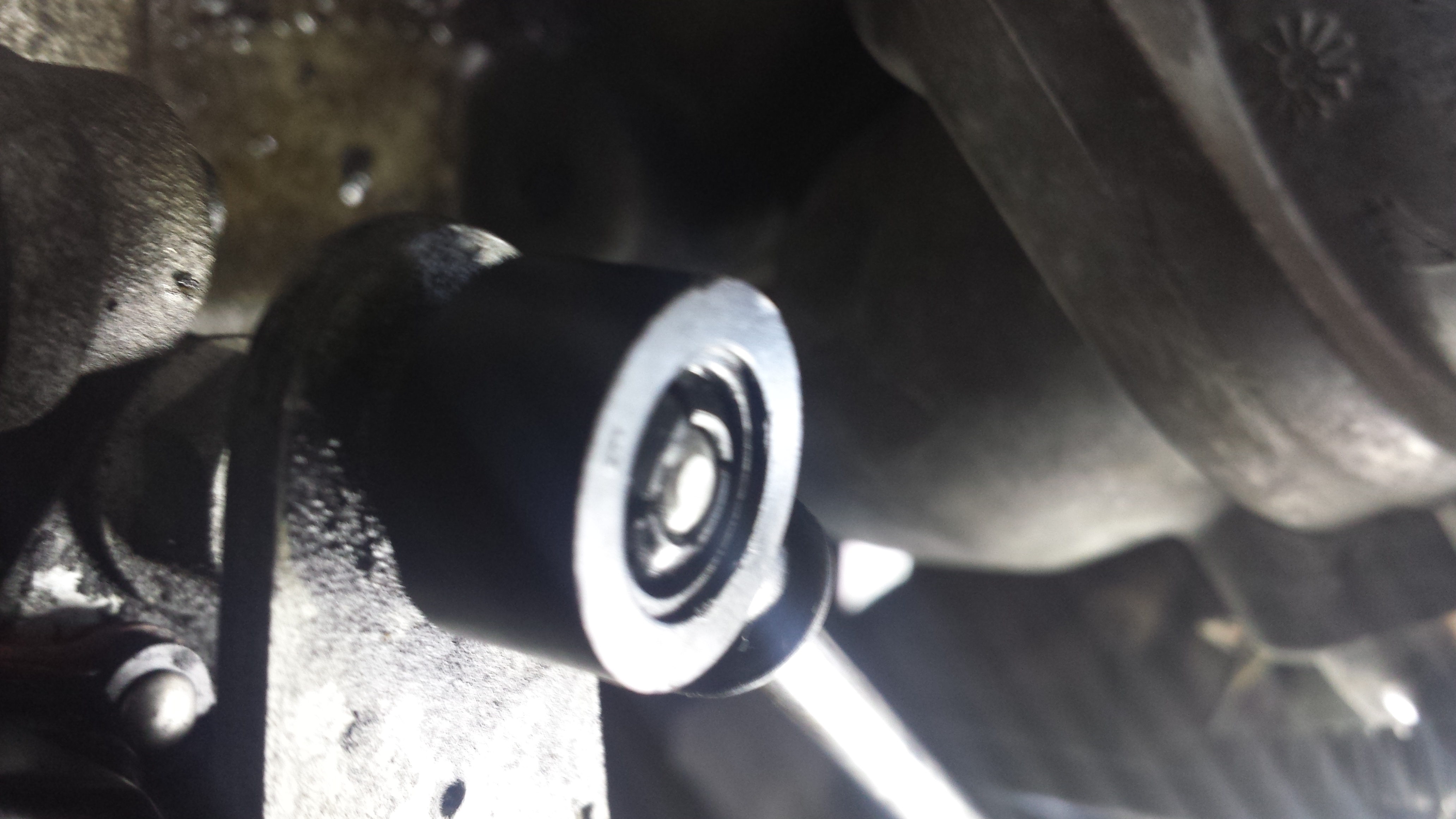 1. Set the parking brake or block the wheels. Place the shift lever in park. You can verify its position by checking the PRNDL indicator inside the vehicle. Next, access the shift cable end. It's under the hood, on top of the transmission. If your bushing is broken, the cable end will probably be disconnected from the transmission lever.

2. If there are any remains of the old bushing, remove them from the cable end with a pick or small screwdriver.

3. Install the bushing into the shift cable end by gently pressing into place.  Make sure the non-shoulder side of the bushing faces the shift lever (downward). 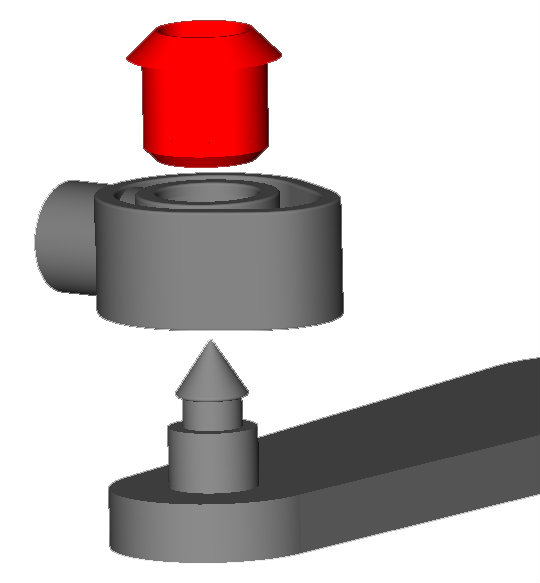 5. Before starting the vehicle, test the shift cable by moving it from Park to first gear and back several times.

6. Don't forget to remove the wheel blocks and disengage the parking brake.