1. The IM1Kit™ fits several different cable ends depending upon Year, Make, Model.  The installation is the same regardless of cable end.  The picture below illustrates some of the various cable ends that the kit will fit. 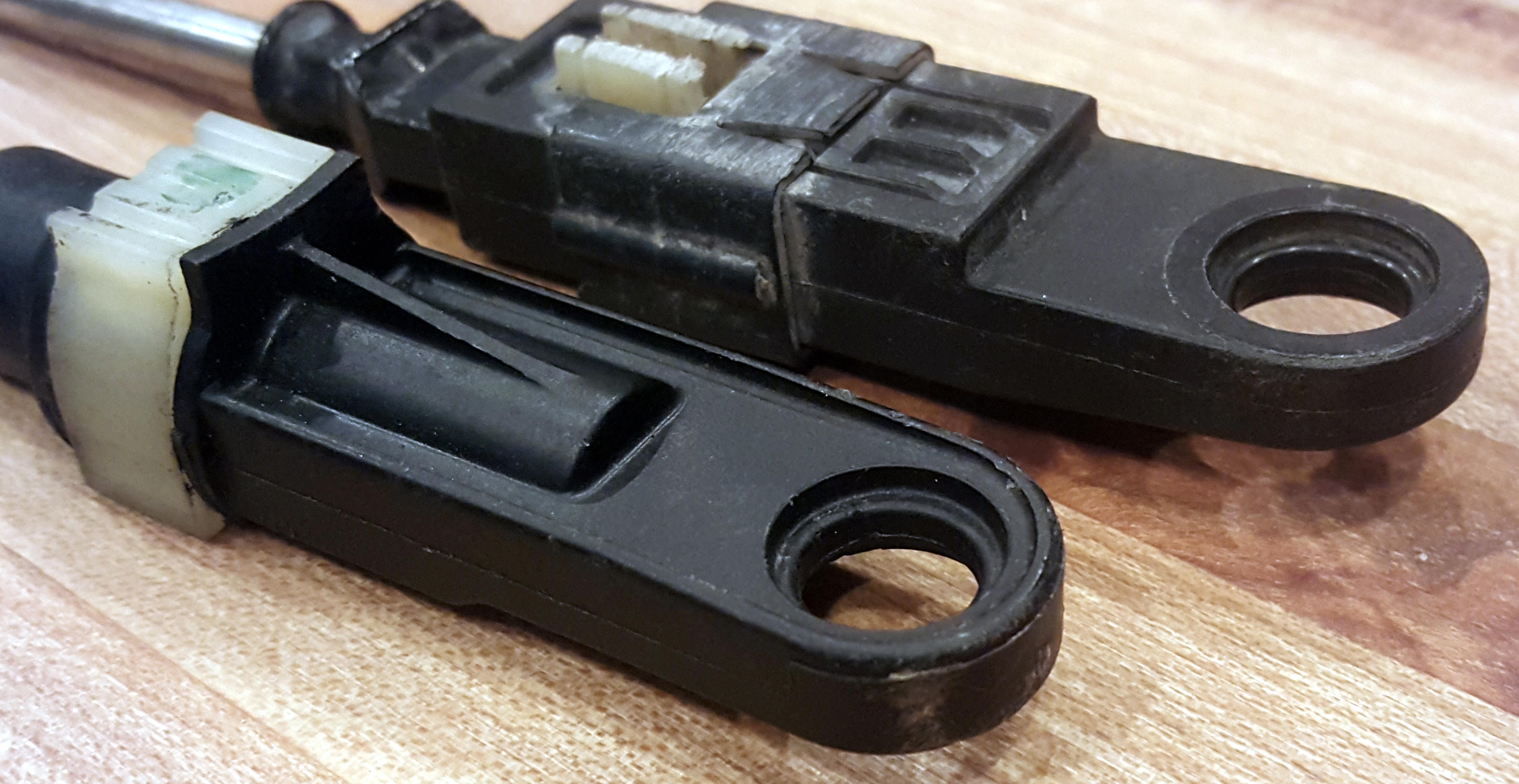 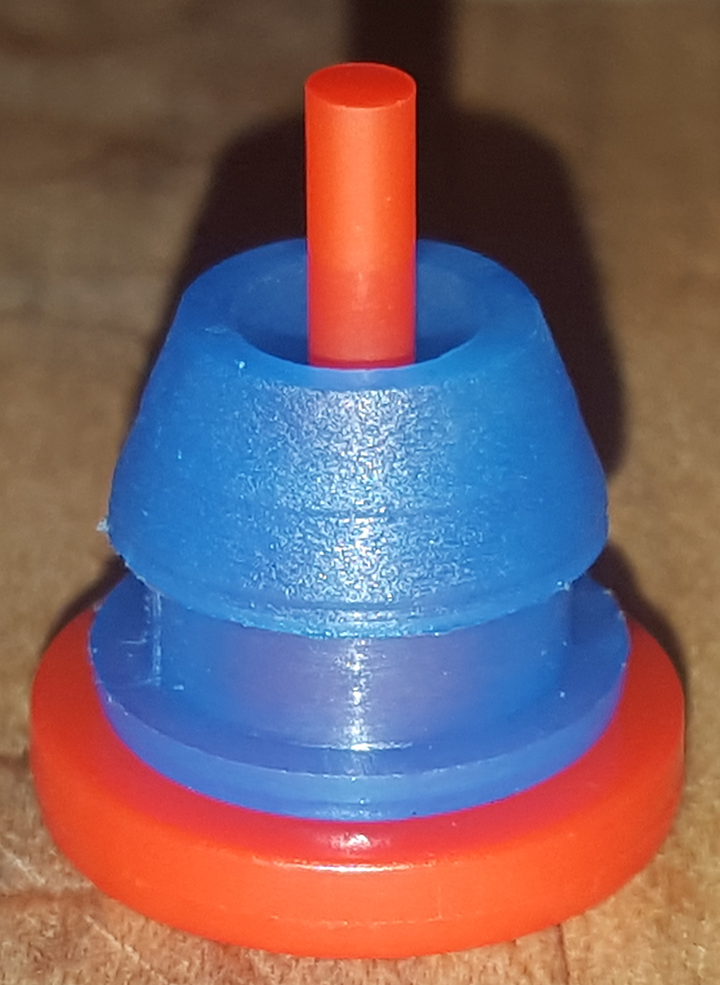 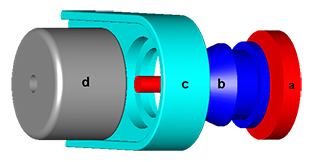 5. Use adjustable pliers to gradually squeeze the bushing into the cable end. Depending on the thickness of your cable end, the installer post may protrude from the hole in the cup upon installation. If this happens, adjust the position of the pliers accordingly. After installation, remove the cup and installer and discard.

7. Before starting the vehicle, test the installation by moving the shift lever from Park to first gear and back several times.

8. Don't forget to remove the wheel blocks and disengage the parking brake.