Nissan Quest transmission shift cable kit allows you to quickly and easily repair your shift selector cable by replacing the bushing.  The kit replaces the bushing on the interior end of the cable located at the base of the gear shifter. 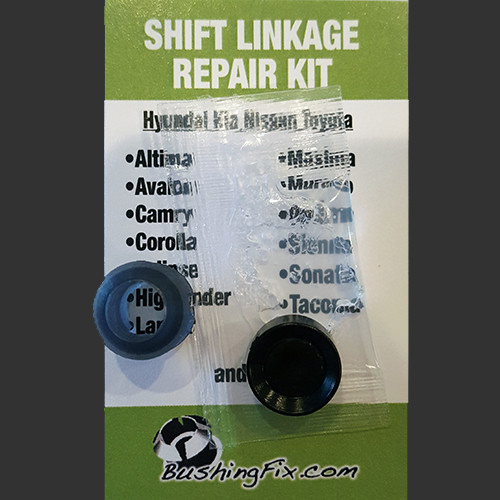